Learn More About Our Global Partnerships

Hear from Students From Around the World
Contact Us to Speak with Your School! We Are Here to Help!
Contact Us Today!

Born to Be Free Soccer School, Accra, Ghana (2013-2014)
Educator Jacey Spies– “In the Spring of 2013 I introduced Andrea Samadi’s The Secret Revealed for Teens to my class of upper-intermediate to advanced English Language Learners in the small city of Batumi, in the Republic of Georgia.
The books were donated to me via J’Nai Emery through her awareness cause, “The Beauty of Change: The Children of this World are our Future.” J’Nai informed me that while home in Arizona, the local author, Andrea Samadi, had reached out to her and extended some guidance and support for her cause by donating a case of her books to take back to Georgia. When I handed the students the donated set of class books they were awe-struck. For many of them, it was the first time in their lives that they had even owned a book written in the English language that was not just a grammar or exercise book. “Ok, teacher. If you want, we will use this book. Where can we buy it?” asked one of my advanced students, as he looked at the book with a face that clearly meant to ask, “How much is this going to cost?”
When I told him and the rest of the class that the books were donated by the author, they were ecstatic and all began speaking at once with questions, comments, and expressions of gratitude. They eagerly began asking each other for pencils and paper, because every single one of them was reluctant to write directly in their new book.
Thus began a several-month long journey of working through The Secret Revealed for Teens with my students. Typically, they were asked to work independently, and I was acting only as a guide, or offering support with terms that they may not have understood. To my surprise, two of the students came to me and apologized, because they could not put the book down, and had to read it all the way to the end – far ahead of what I had asked them to do. Through this book several of my students who were working through difficult times in their lives emotionally, began to see the light at the end of the tunnel. One girl openly admitted to having considered harming herself, and her brother who had been struggling through a rough-patch for weeks finally started to open up about his feelings and take control of his own life.
This book was absolutely fantastic for my students, and worked perfectly in helping guide teenagers through some of the darker waters of their adolescence. Months later, several of these students still write to me consistently about this book. Some have even already worked through it a second time. For many of them, the section on “attitude” was absolutely life-changing. They began to learn that even though they can never control what happens to them, they can control how they respond to everything that happens in their life (good and bad). My students told me very directly that this book helped them to develop better relationships with their friends, family, community members, and especially themselves. One question that I have received many times from these teenagers is: will there be a sequel?
Many thanks to Andrea Samadi for writing this book, as well as for providing us with it as a classroom resource. It has truly had a fantastic impact on my students.”
ELL Students in the Country of Georgia (2013) 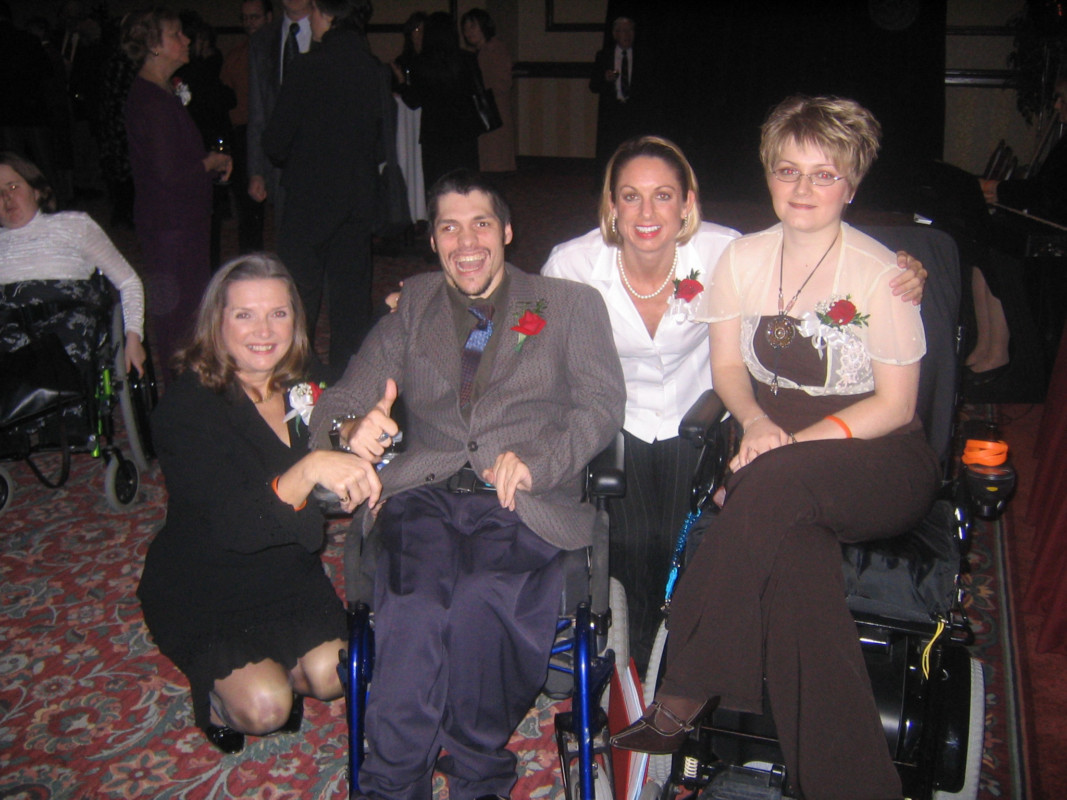 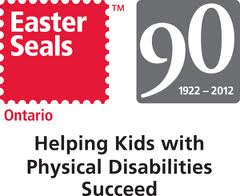 Easter Seals Foundation-Andrea Samadi and AchieveIT360 worked with the Easter Seals Foundation from 2002 to 2005, helping over 100 students with a physical disability to overcome the challenges they face, and move in the direction of their goals and dreams. This experience is what changed her life, and made it clear to her that she must continue this work. These students lit a fire under her that still keeps her going today. In 2005, Samadi won The Helping Hands award for her work with this Leaders of Tomorrow Program.

How We Helped-Easter Seals Leaders of Tomorrow Program 2002-2005, This program allowed me to use the knowledge I gained to improve my life and the lives of others. Throughout high school and college, I was able to help other students cope with issues around friendship, stress and time management…I feel privileged to have been involved in this program, and it has given me a great sense of achievement. I would definitely recommend it to others. –(Naeem Baccus, Newmarket, Ontario, Canada).