In Memory of Presidential Historian Doug Wead on ”Applying Leadership and Character Lessons From the Greatest U.S. Presidents” 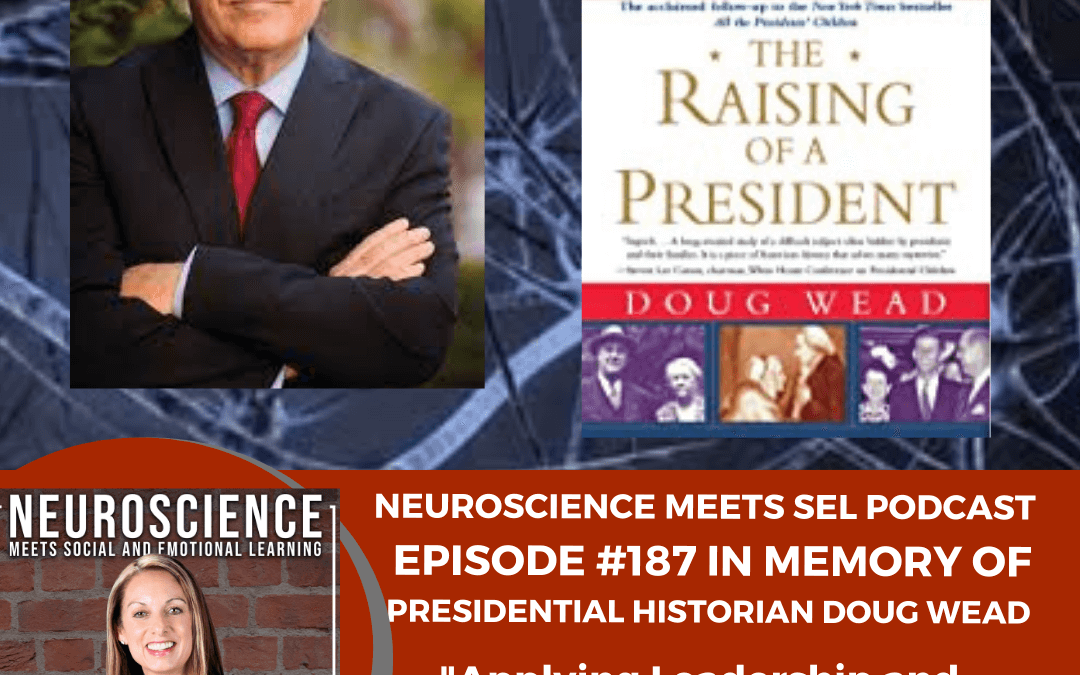 “We are not limited by money, but rather by the poverty of our own dreams.” Doug Wead

On this episode you will learn:

✔︎ Why it’s important that we ask others for help with our goals.
✔︎ How Andrea met the advisor to 2 American Presidents, and how he helped her to create Character and Leadership programs for the K-12 School Market.
✔︎ A Look back at an interview with Andrea and Doug in 2014 on the Greatest US Presidents.
✔︎ A Formula for Leadership that Doug noticed with many US Presidents involving a Mamma’s Boy and an Absent Father.

Welcome back to the Neuroscience Meets Social and Emotional Learning Podcast for EPISODE #187 with a release of one of our earlier interviews that we released long before we launched this podcast from March, 2014 in memory of my mentor, Presidential Historian, and advisor to two American Presidents, Doug Wead[i], who passed away unexpectedly on Friday December 10th.[ii]

You can listen to the back story of how I met Doug, and his impact on the work we’ve been doing in the field of education on this podcast, since the knowledge and ideas he shared with me back then, are relevant for us today.

REMEMBER: This is one of my earlier interviews, and the sound quality is not the same as it is today with advancements in technology and experience.

I do hope you enjoy this interview on “The Greatest or Best US Presidents” where I asked him the following questions:

What a man! Doug had an incredible career working in the Whitehouse, inspiring many around the world, and it all began with his vision to feed people who were starving to death in Cambodia. In 1970 he co-founded the Charity Awards and was a part of the founding of Mercy Corps which has distributed $2 billion of food and medicine around the world and my hope is that he has inspired you in some way to take action with your goals, whatever they might be.

With that, we say goodbye, and I’ve got to say, this is one connection that I am grateful I wasn’t too afraid to reach out to ask for help.

Doug Wead is a New York Times bestselling author and former adviser to two American Presidents. He served as special assistant to the president in the George H.W. Bush White House.

In 1970 he co-founded the Charity Awards and was a part of the founding of Mercy Corps which has distributed $2 billion of food and medicine around the world. 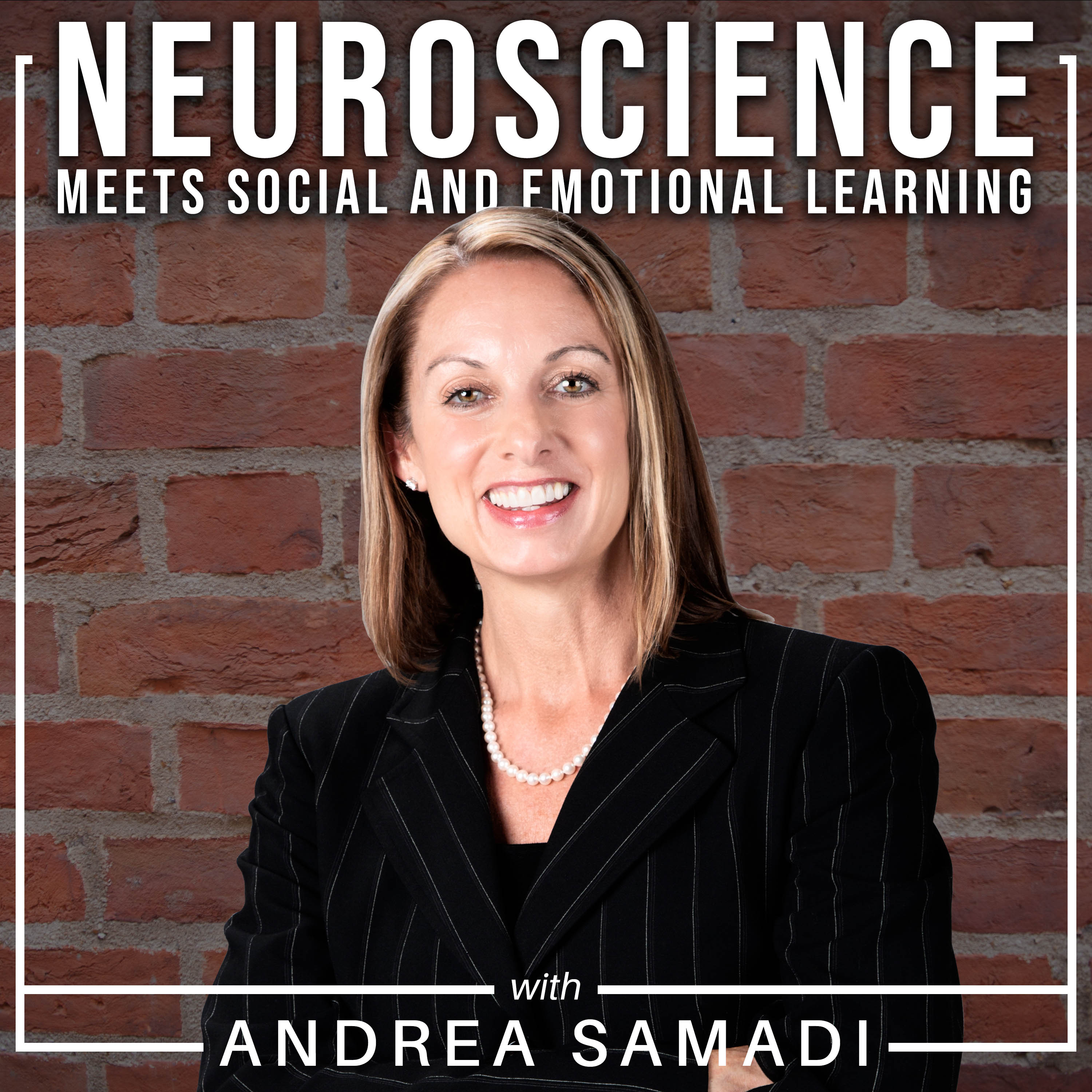 The Neuroscience Meets Social and Emotional Learning Podcast has now reached over 168 countries, with over 200+ episodes published and 202,000+ downloads.

We provide tools, resources and ideas for parents, teachers and employees to improve well-being, achievement and productivity using simple neuroscience.

Season 1: Provides you with the tools, resources and ideas to implement proven strategies backed by the most current neuroscience research to help you to achieve the long-term gains of implementing a social and emotional learning program in your school, or emotional intelligence program in your workplace.

Season 2: Features high level guests who tie in social, emotional and cognitive strategies for high performance in schools, sports and the workplace.

Season 3: Ties in some of the top motivational business books and guest with the most current brain research to take your results and productivity to the next level.

Season 4: Brings in positive mental health and wellness strategies to help cope with the stresses of life, improving cognition, productivity and results.

Season 5: Continues with the theme of mental health and well-being with strategies for implementing practical neuroscience to improve results for schools, sports and the workplace.

Season 6: The Future of Educational Neuroscience and its impact on our next generation. Diving deeper into the Science of Learning.

Don't miss a single story, sign up to stay in the loop. And we promise not to spam you, never ever!